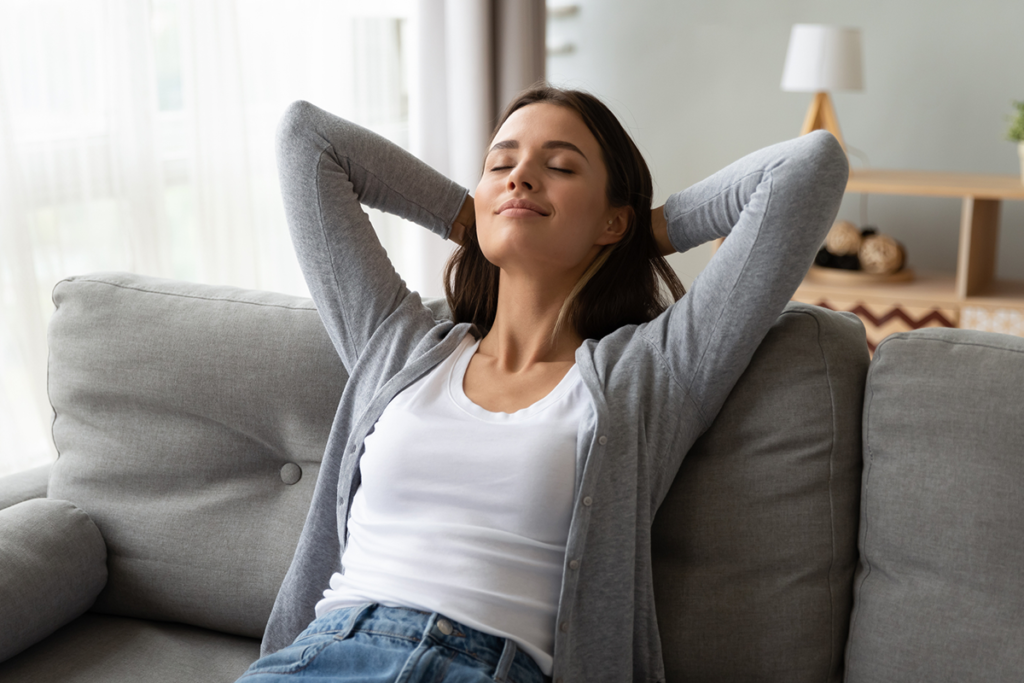 The Lennox PureAir™ certainly sounds like it would be a great way to clean contaminants from your home’s air. It’s in the name, right? But today, we are going to explain the science behind the PureAir™’s effectiveness, including an explanation about how filtering and purifying air works in the first place.

First of all, filtering and purifying aren’t the same thing.

Both of these functions are extremely useful, and that’s why if you can get a machine that does both (well), you’ve really found something extraordinary.

The reason that the Lennox PureAir™ works so well is because, first of all, with its MERV 16 HEPA filter, it can catch particles that are trying to get through the filter at a very fast speed. Because it has a high rating, it can stop more particles from getting through.

At this point, you may be wondering, what do these acronyms mean/stand for?

MERV stands for “minimum efficiency reporting value”… and we know that that’s even more confusing, but it’s just a way of measuring how effective air filters are.

It’s a report of the minimum possible, worst-case efficiency of the filter.

Meaning that if the MERV rating is less than (4) four, then the worst-case scenario is it letting particles through that are bigger than 10 microns. Unfortunately, that’s pretty huge! Such a filter might be able to filter things like pollen, dust, and insect bits, but that’s about it.

(An example of something that has a MERV rating this low is a window A/C unit.)

Now, most homes have an air filter with an MERV rating somewhere in between (5) five and 12. That means, if the MERV rating is (5) five, the filter will allow a particle through that is 10 microns in size, but no bigger. If the Merv rating is, say, i, it will perform a lot better and will only allow a particle as large as (3) three microns through, worst-case scenario. That means it filters out hairspray and pet dander.

Now, if you have a more efficient system with a MERV rating of 12, then it will, in the worst case, allow a particle through that is (1) one micron in size, meaning that it will filter out pretty tiny particles like lead, the smallest bits of dust, and even some bacteria droplets.

But that’s still nothing compared to the job the Lennox PureAir™ can do, because at a MERV rating of 16, the biggest particle it would allow through is 0.3 microns, meaning that it filters out the vast majority of bacteria and sneeze droplets.

The typical use of a MERV 16 filter is inside hospitals, rather than residential areas, but who doesn’t want the air in their home 99.97% clean, like the highly-sterilized air in a hospital?

So then, what does HEPA mean?

This refers to the 99.97% part just mentioned! HEPA is the acronym for “high-efficiency particulate air,” which basically means that the acronym is used as a measure of how efficient an air filter is at removing particles from the air.

And so, the HEPA rating of a MERV 16 filter = 99.97% effective when it comes to not letting through particles that are .3 microns in size

But when it comes to the Lennox PureAir™, it has a 99.99% effective HEPA rating for even SMALLER particles ­– down to 0.1 microns in size!

What’s the secret to its effectiveness?

Well, it’s one of the only existing air purifiers that combines this already amazing MERV 16 filter with an air purifier of ultraviolet light, and the use of titanium dioxide to break down environmental contaminants.

If you live in the Hamel area and you’d like to learn more about the PureAir™ and whether it’s the right choice for your home – especially now that you’re spending even more time indoors – contact us or call 618.217.1836 .

COVID-19 Message
Help, I Don’t Know if I Have an A/C Warranty!

It's great to have an air conditioner that is still under warranty. But what if you're not sure whether your system is? Don't panic! Help...